This week Ed Grohl, Easy Pretzel, and Bearcat are joined by special guest Joel Kodner. Joel is the brewer and brewhouse manager at Due South Brewing Co. in Boyton Beach Florida. Due South is a full production brewery and taproom with distribution throughout most of Florida.

In this episode, we discuss the role of journalists, bloggers, and podcasters in craft beer, why brewers love Pilsners, the pressure to brew NE IPA style ales, the craft beer scene in Florida, meeting customer expectations and social media’s impact on brewing. 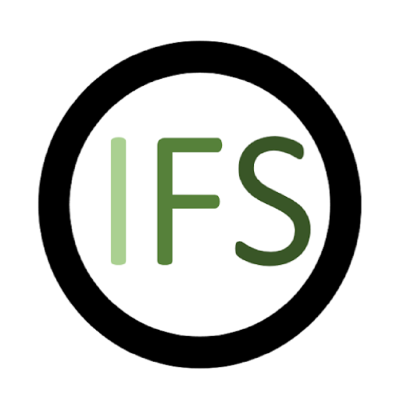 What We Drank This Episode:

Special thanks to Joel for coming on the show. You can follow him on Twitter at @Brewkkake and @TeamCoffeeBeer.

Be sure to stick around for the After Show for an update on Troegs parking, stolen swans, and a preview of next week’s episode.

You can subscribe via iTunes or the Google Play Store. If you like the show please consider leaving a review and sharing it with others.